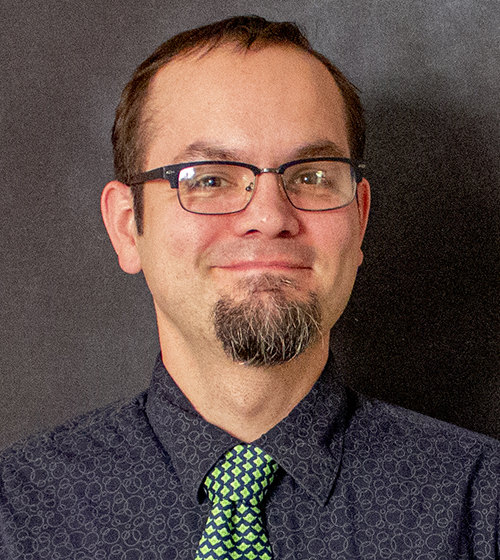 Jonathan Hertig joined Cardinal Stritch University in June, 2005 and is currently Senior Academic Advisor in the Academic Advising Office which he has been a part of for the last 4 years. Prior to working in the Academic Advising Office, Jonathan worked at Stritch in the Registrar’s Office as well as Facilities. In his current role, Jonathan seeks to impart his knowledge and expertise on his advisees as he has the unique perspective of being an alum as well as employee.

"While I have worked at Stritch since 2005, I have been a part of the Stritch community since the early 90's. My mother previously worked at the university for many years and I was on campus quite often during those years attending basketball and drama camps, visiting the art gallery, and spending time outside around campus . I also attended Stritch as a student in both the traditional daytime format as well as the evening/online format. To put it lightly, Stritch is in my blood and I live and breathe the Franciscan Values on a daily basis. I love coming to work every day and working with colleagues that share the same mission and values."